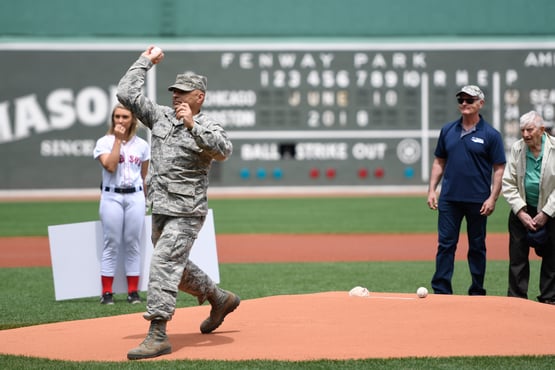 “Every year we all look forward to this game. It's a fun day where everyone gets together to honor our veterans and thank them for their service,” U.S. Pavement VP of Sales David Musto says. “This is the least we can do for those who have sacrificed so much for us.”

For the pregame ceremony, U.S. Pavement CEO Mike Musto presented a check of $5,000 on behalf of the Pledge to Hire Veterans Initiative. Mike presented the check to Vinnie Simione, United States 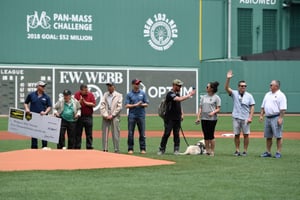 Navy WWII Veteran, George Mello, WWII Navy Veteran, Michael Shaughnessy, U.S. Army 1st Lieutenant, Steve and Amber Bohn, Veterans of the war in Afghanistan and Operation Iraqi Freedom, Kim Emerling, a veteran of Army Reserves and Salem Veterans Council Service Officer, and Larry Guiseppe, veteran of the Vietnam War and Woburn Veterans Services Officer. Portions of the donation were given directly to veterans in the form of gift cards and the rest was donated to non-profit organizations that benefit veterans. The ceremonial first pitch was thrown out by Chris Gagne, SMSgt, CTANG, and the National Anthem was sung by Connecticut native, Chelsea Hebert.

Mike Musto started the Pledge to Hire Veterans in 2013 as an initiative to give back to the veteran community and pave the way for companies nationwide to hire veterans, providing them opportunity and advancement here at home. “We have a great obligation to give our heartfelt appreciation to them for all that they’ve done,” Mike says. “This is just a small way to say thank you to our veterans, but seeing the expression of gratitude on their faces is a feeling you’ll never forget.”

Community involvement is a core value at U.S. Pavement Services and The Pledge to Hire Veterans is the largest and most substantial charitable endeavor that the company engages in. In addition to 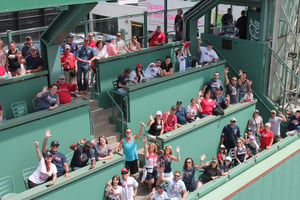 leading this initiative internally at U.S. Pavement, the company has rolled out the Pledge to Hire Veterans to all 215 contractors in their Network, encouraging them to hire veterans and shining light on the benefits veterans can bring to their organizations.

“It’s such an important part of our culture to give back to the community, and supporting the Pledge is close to home for everyone in our organization,” U.S. Pavement COO Andrew Musto says. “The greatest honor for us is to get together as a USP family to say ‘thank you’ to our veterans and their families for their sacrifices.” 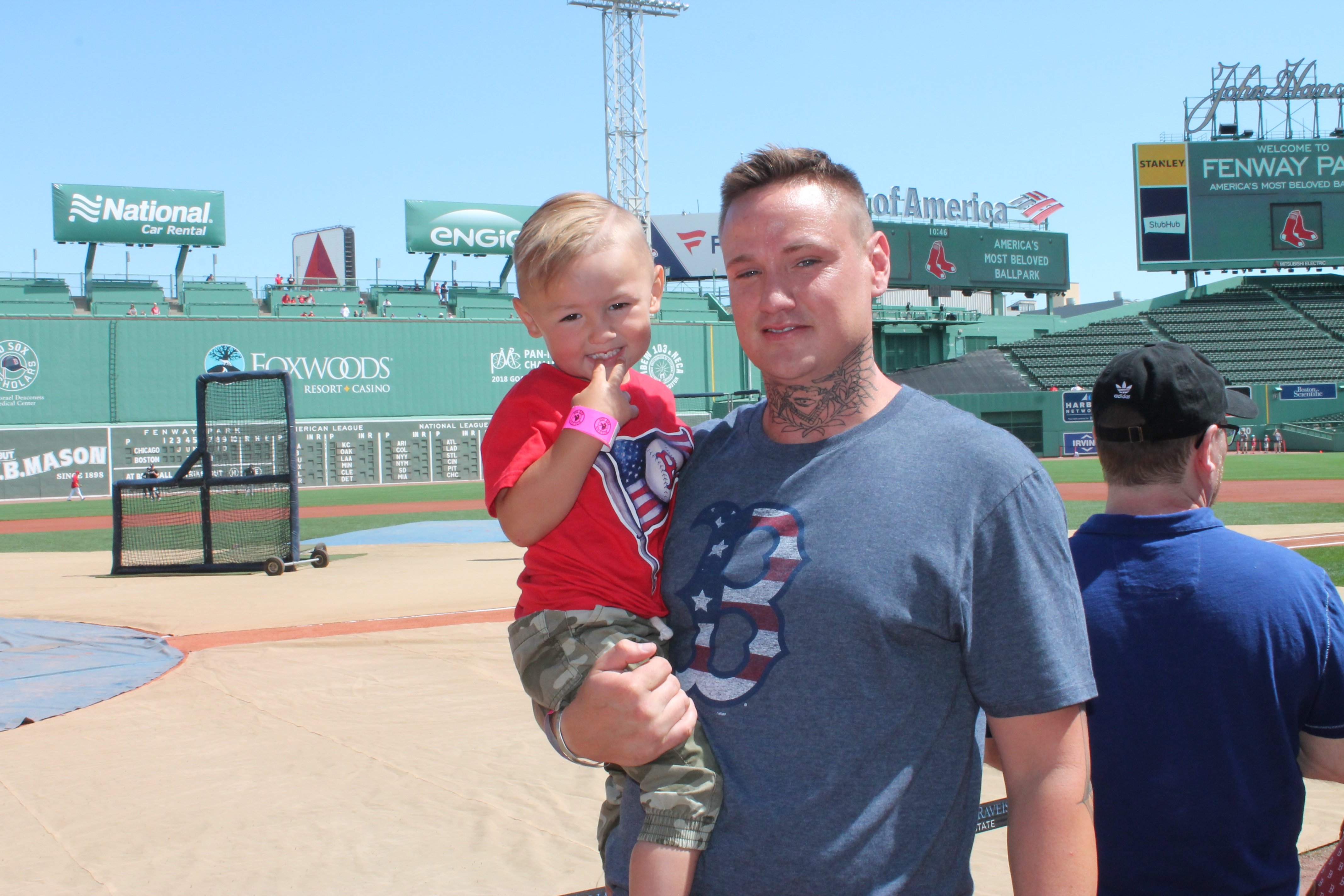 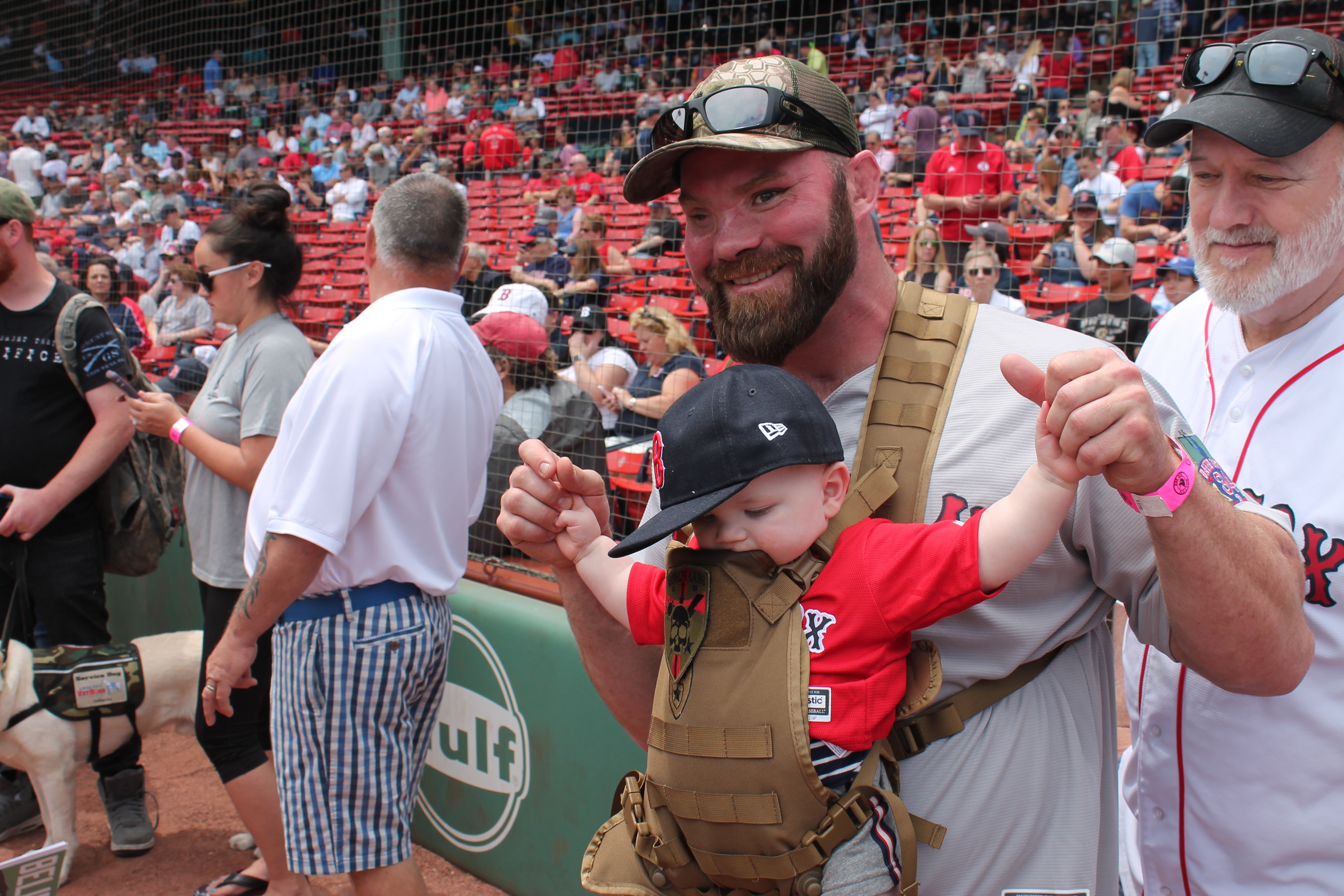 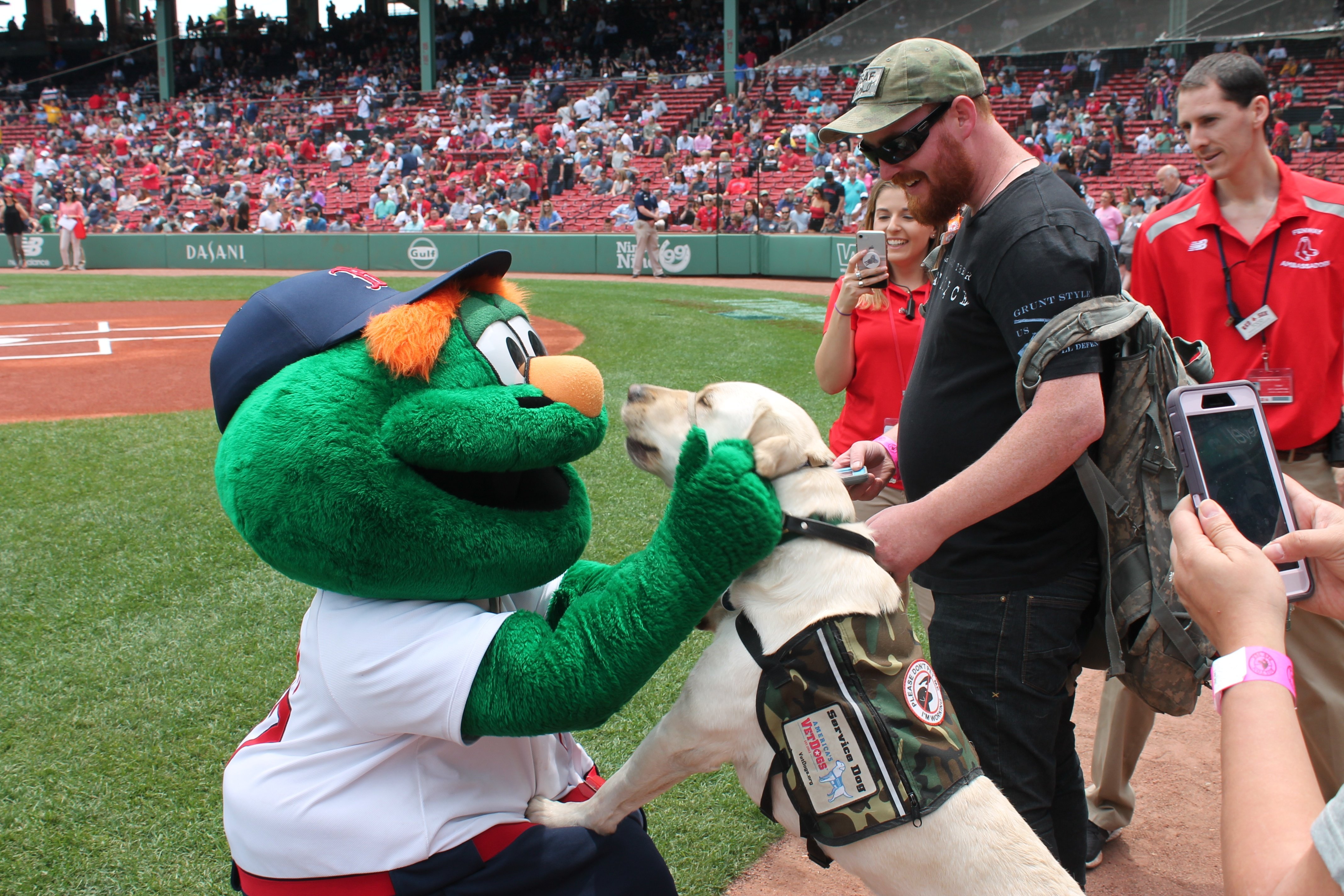 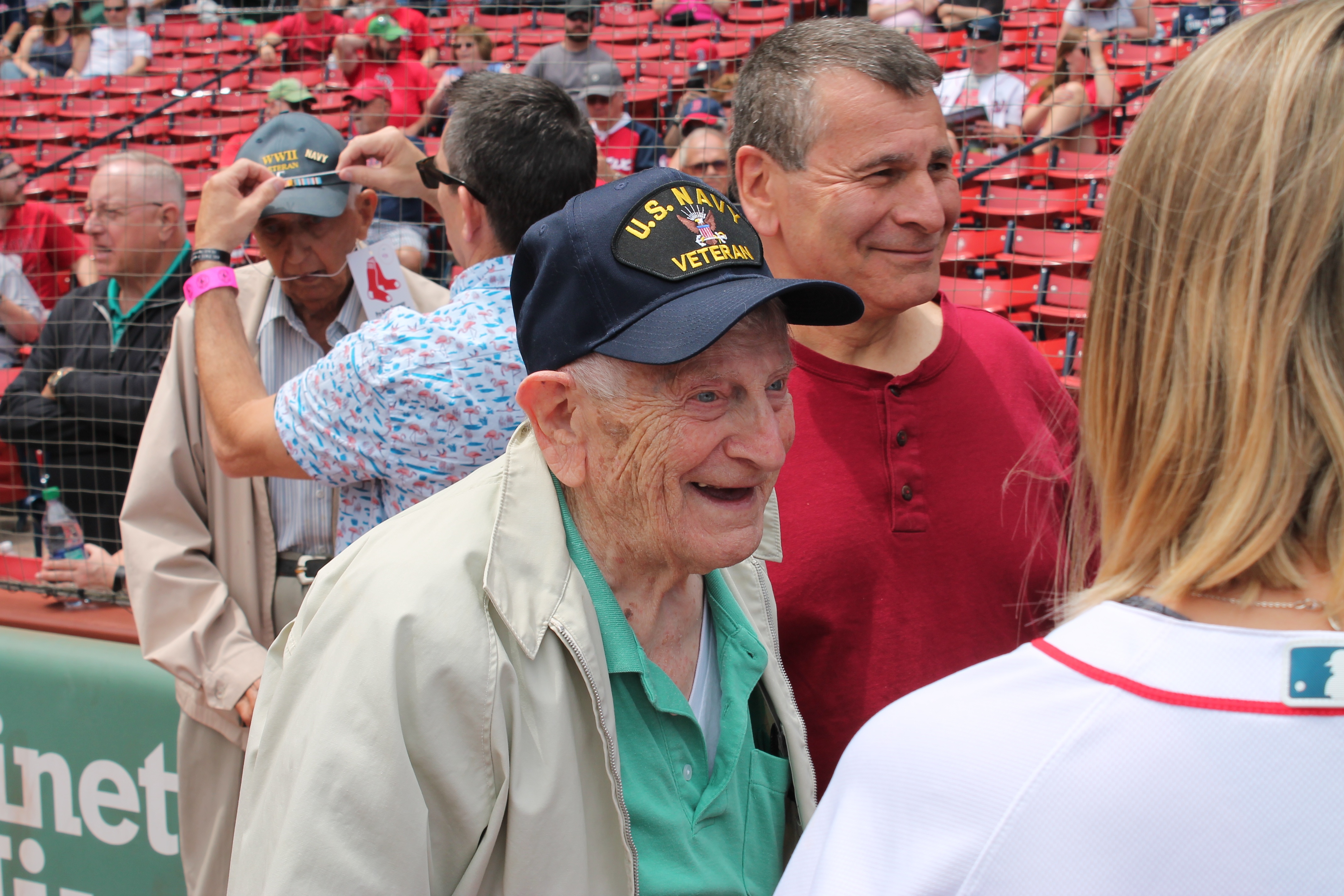 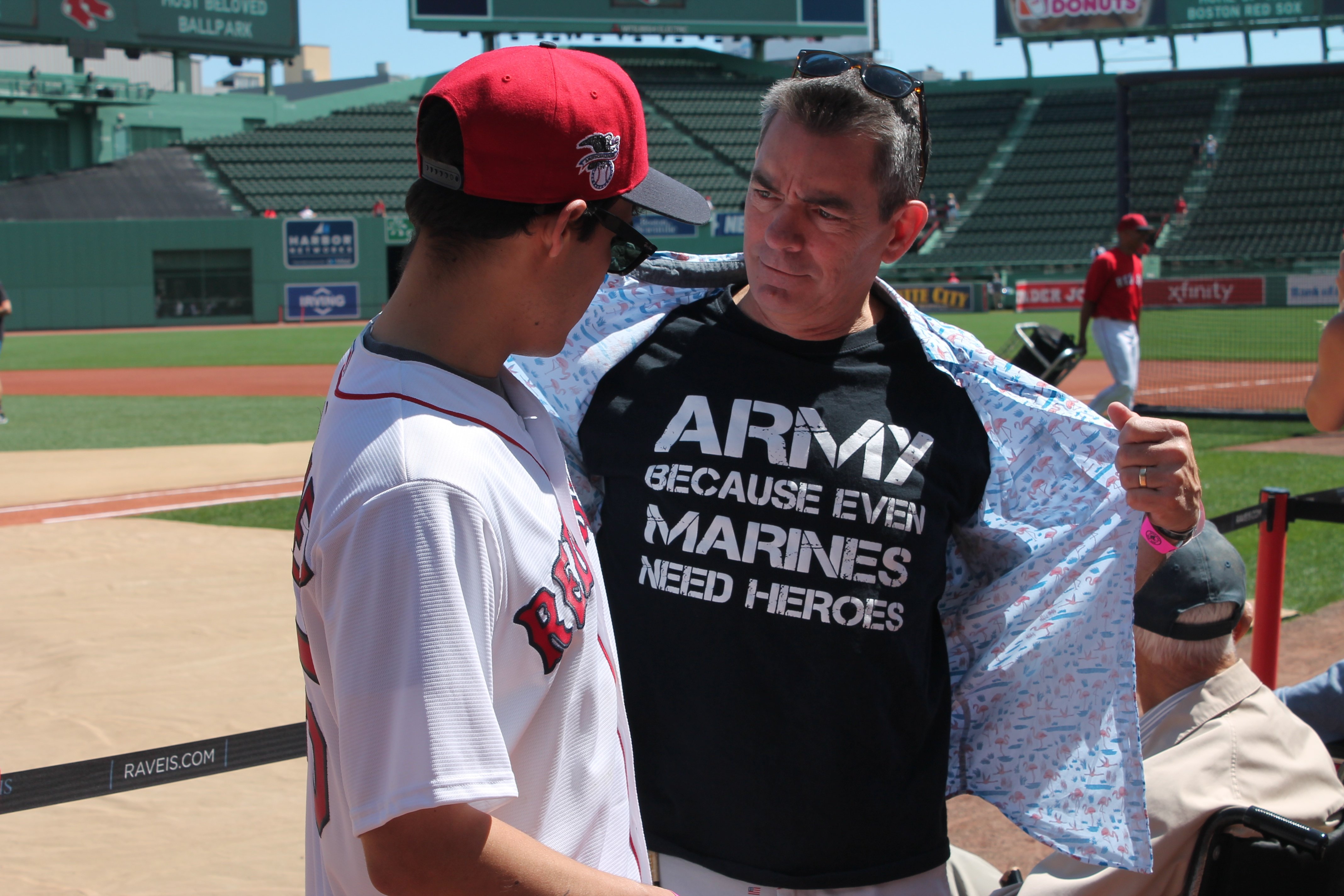 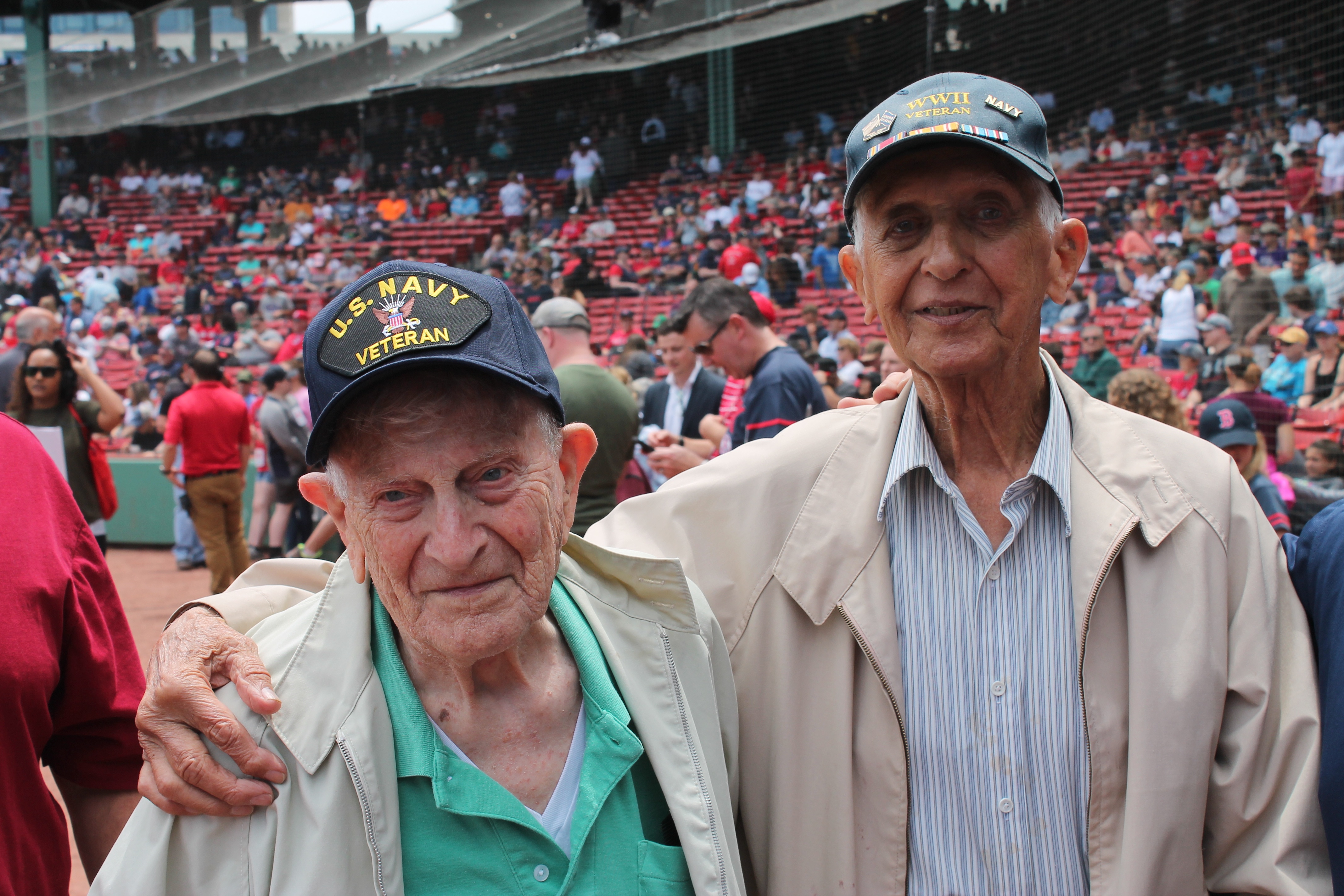 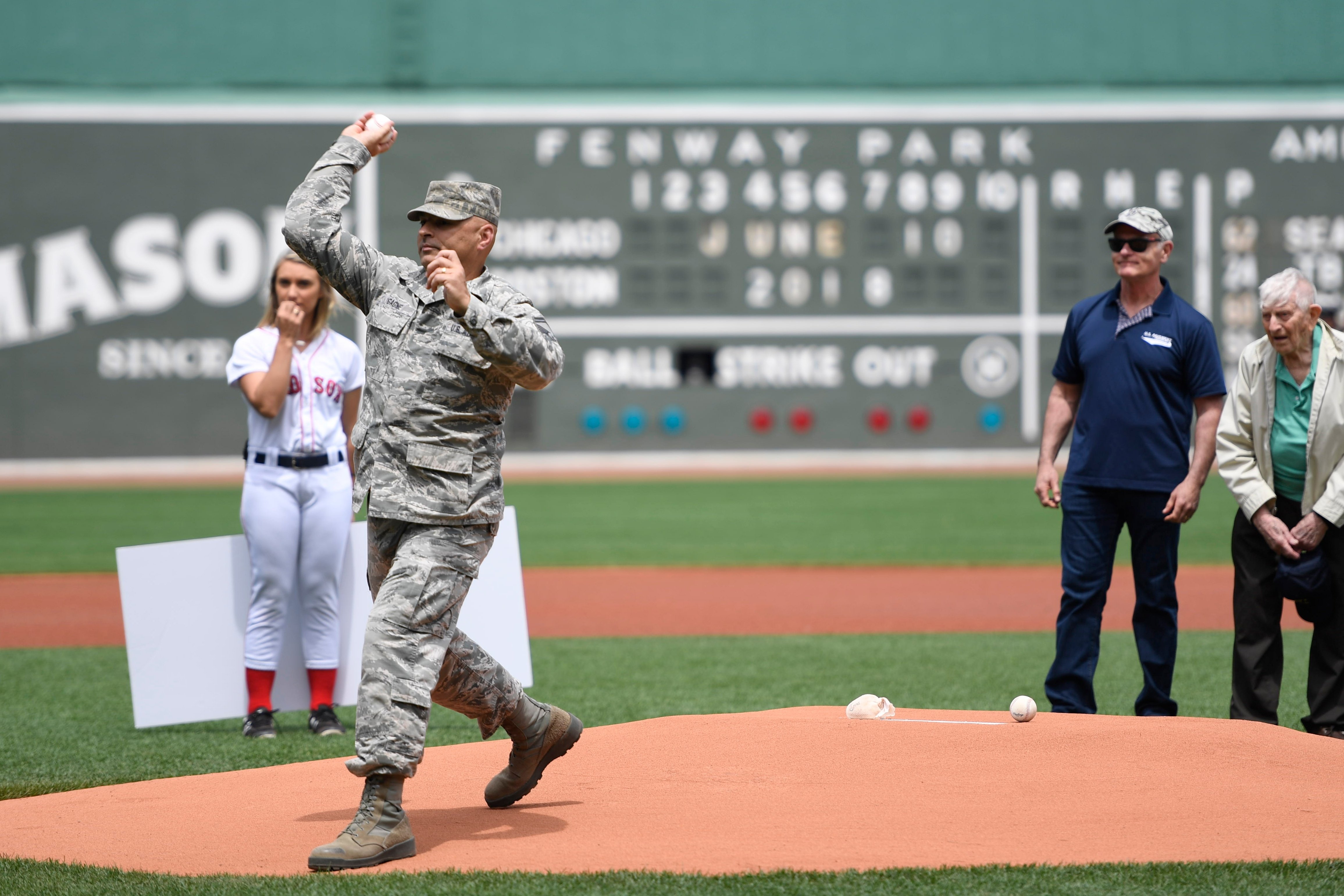 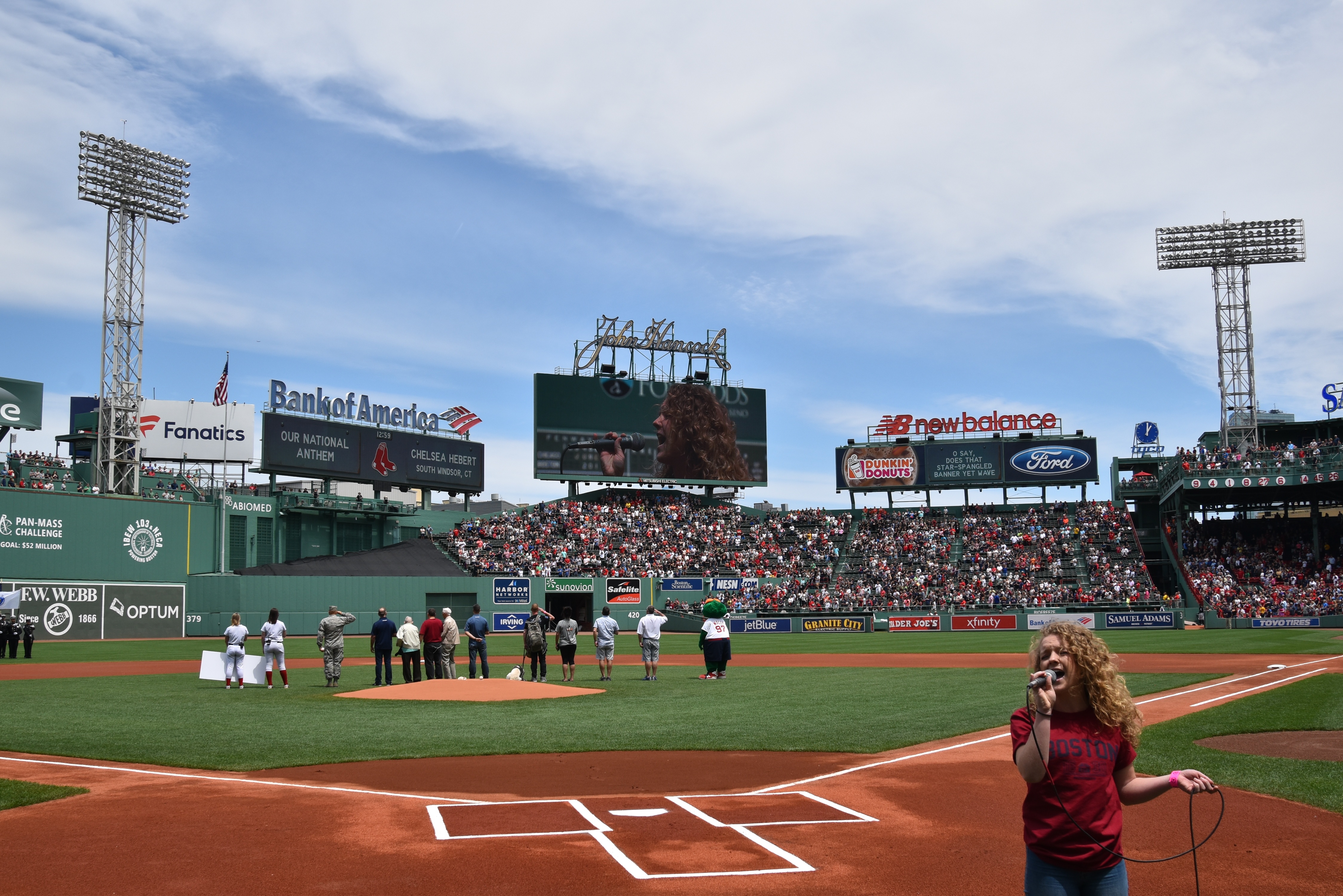 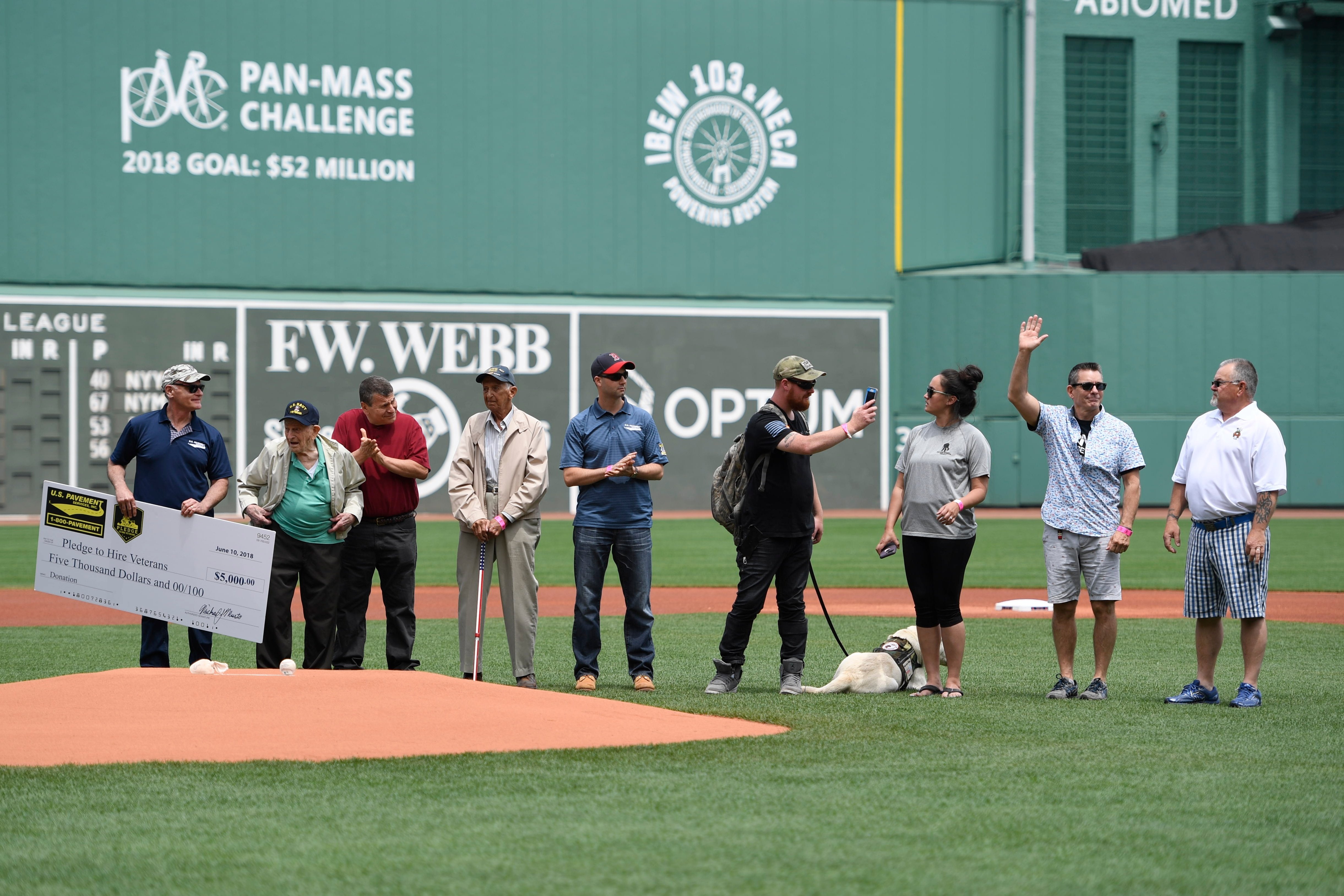 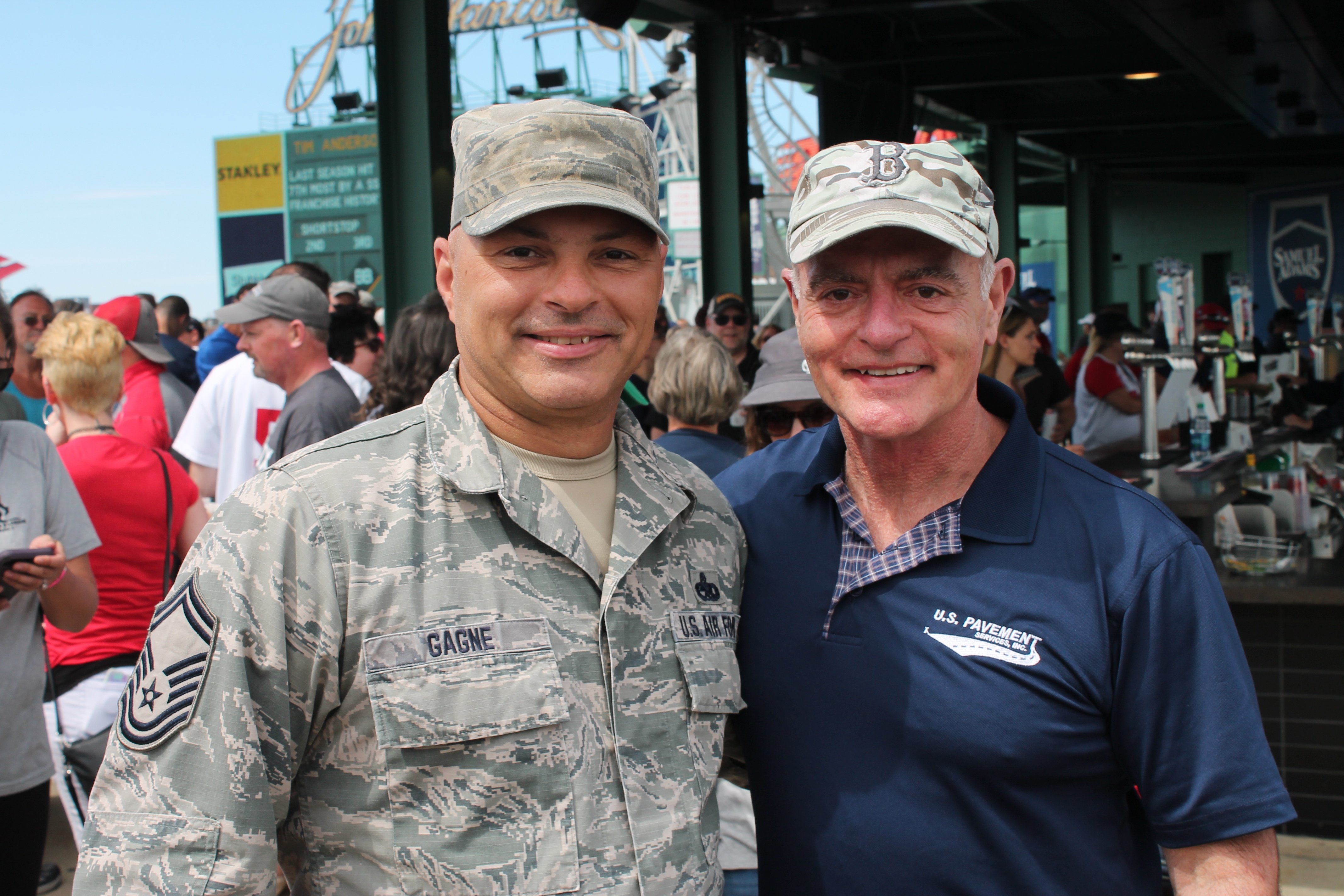 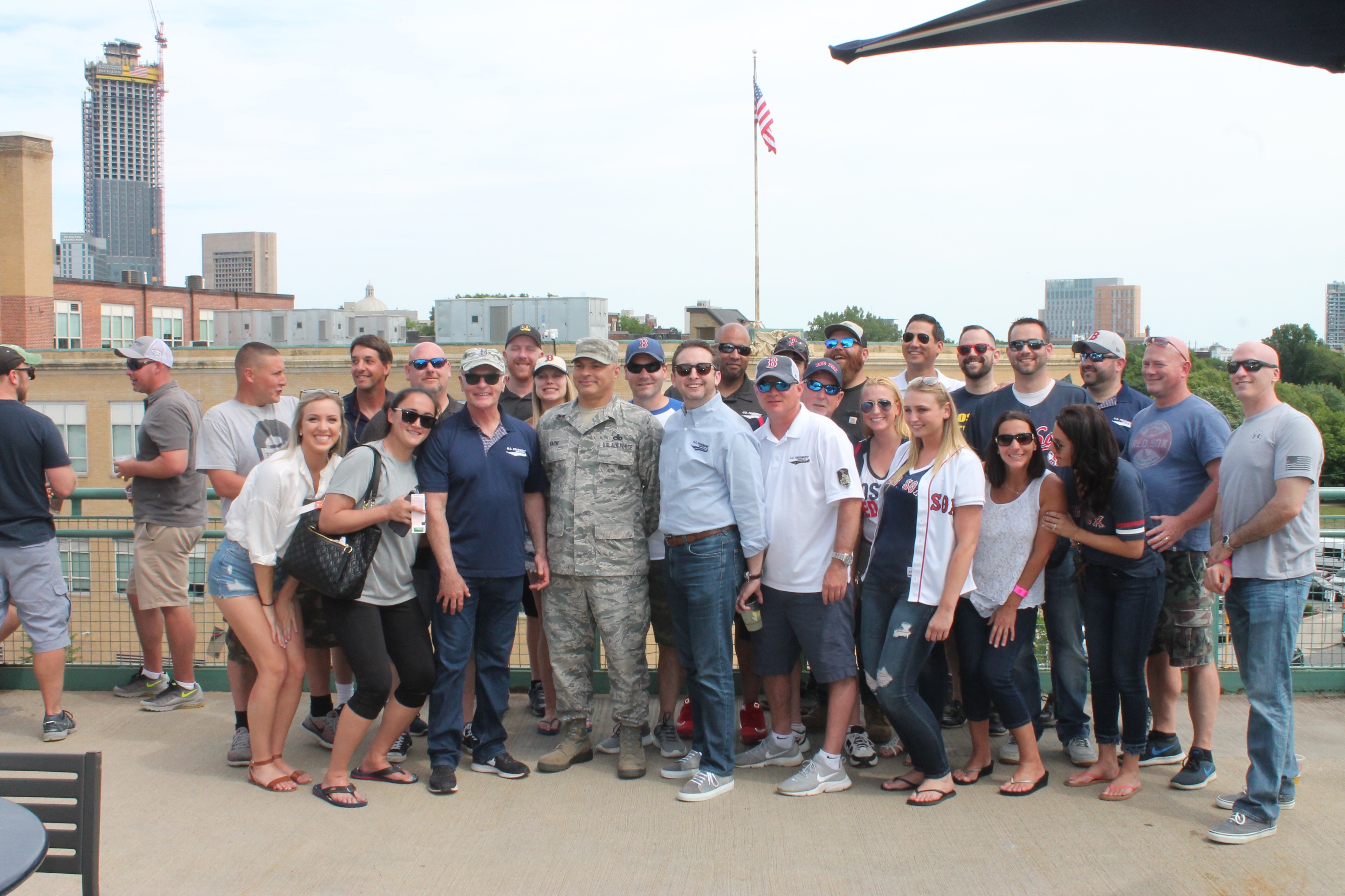 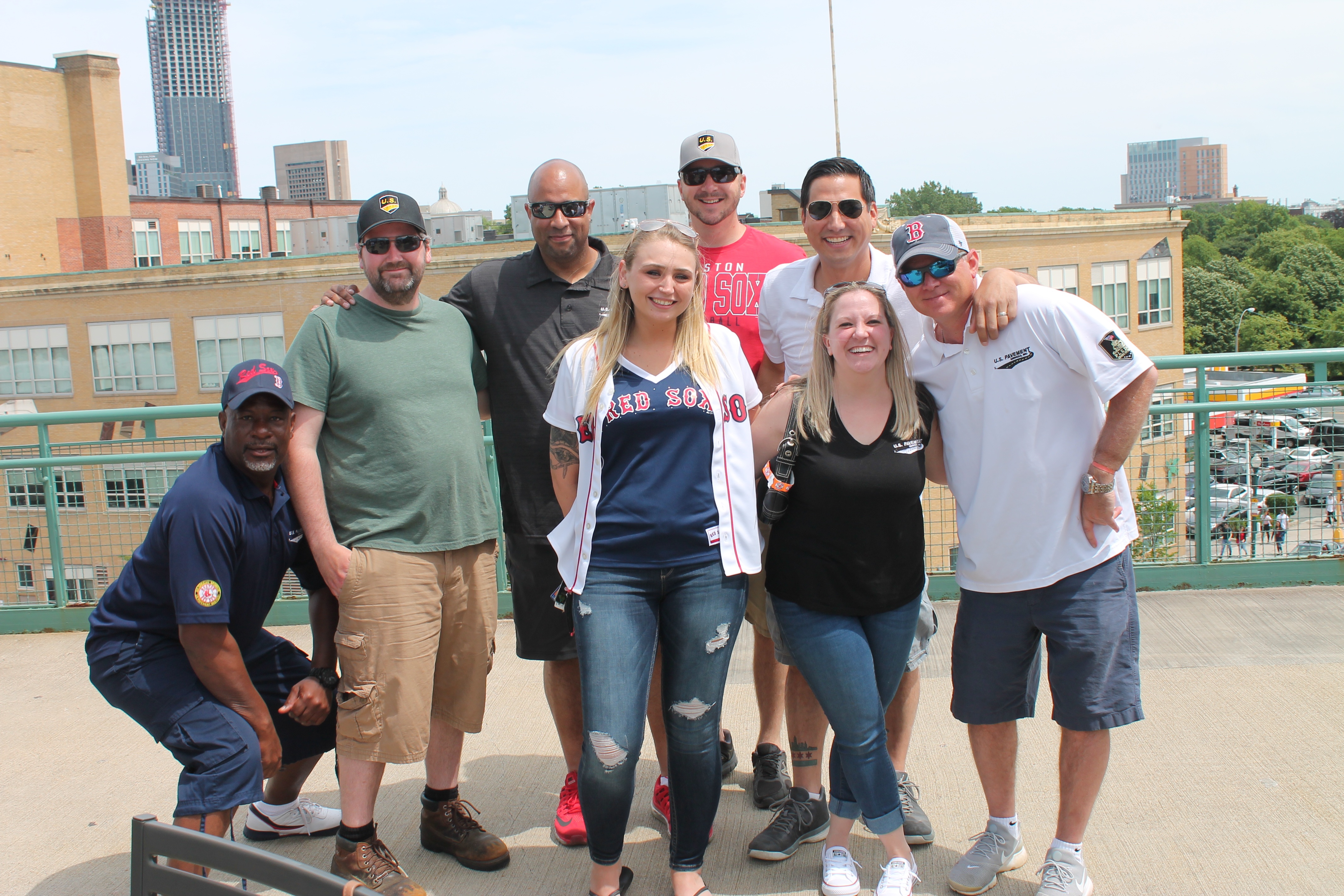 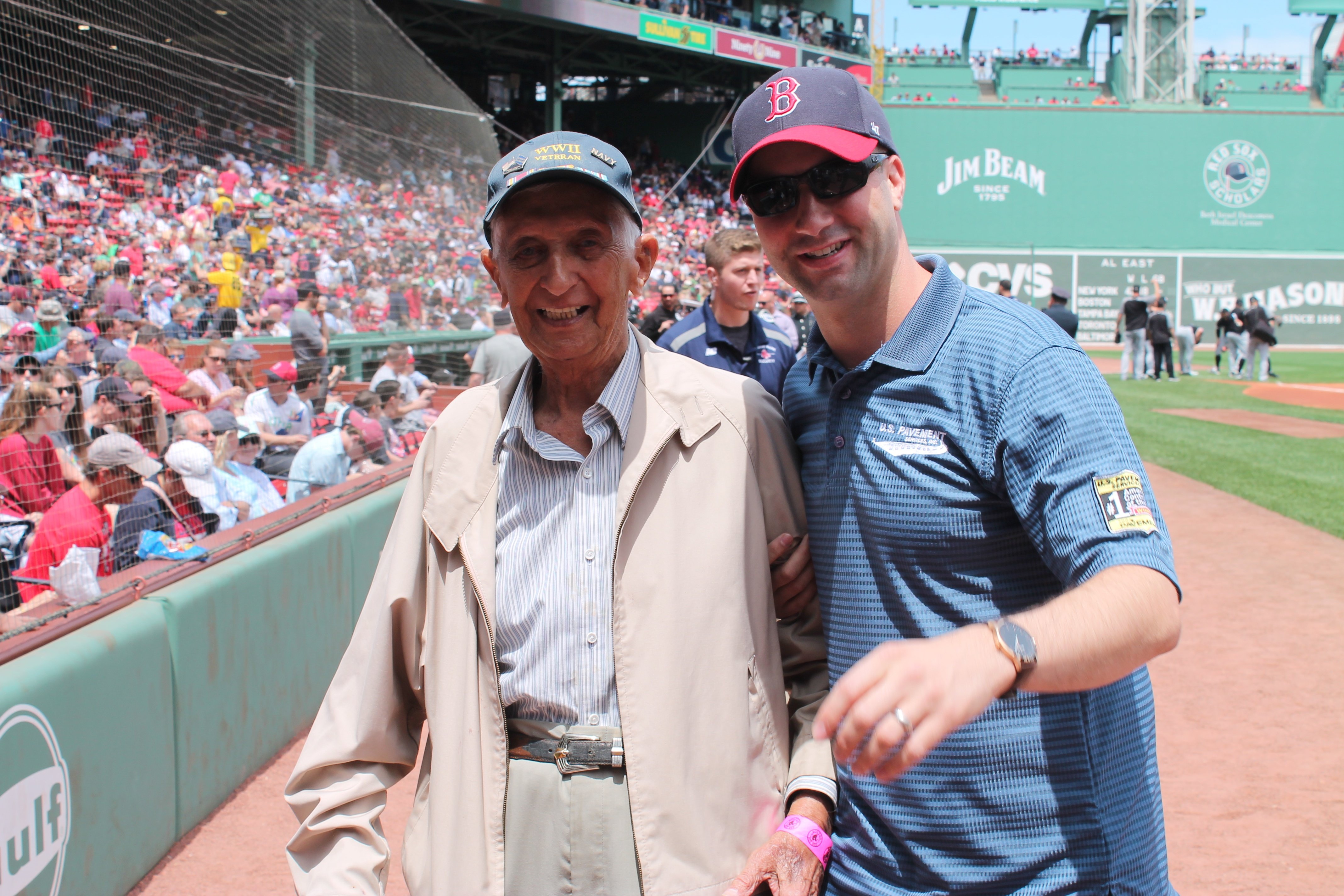